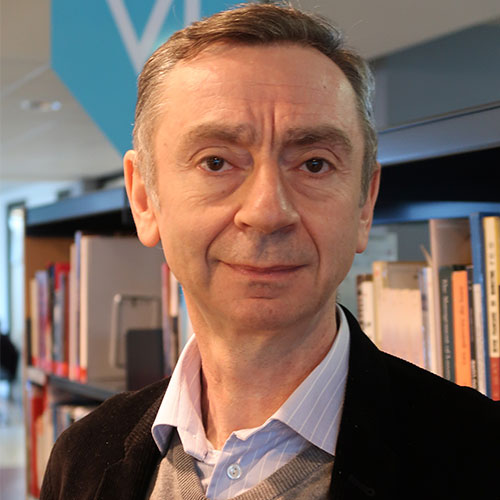 Radu Vranceanu is Professor of Economics at ESSEC Business School and a research fellow with THEMA (CNRS) research center. He holds a Doctorate in Economics from the University of Paris II, HDR, and is widely recognized as having special expertise in the theory of expectations and the analysis of informational inefficiencies, which he has applied to various fields including financial and exchange rate crises, monetary and public debt policies, research management, labor contracts and managerial behavior. He is now a driver of research in experimental economics at ESSEC, where he carried out several studies in team production, gender issues, lies and deception, cooperation in public goods games. In 2000-2001 Radu Vranceanu worked for the UN Economic Commission for Europe; he also served as a Dean for Research of ESSEC Business School for many years. He is now the ESSEC representative for scientific integrity (RIS). See also: https://faculty.essec.edu/en/cv/en-vranceanu-radu/. 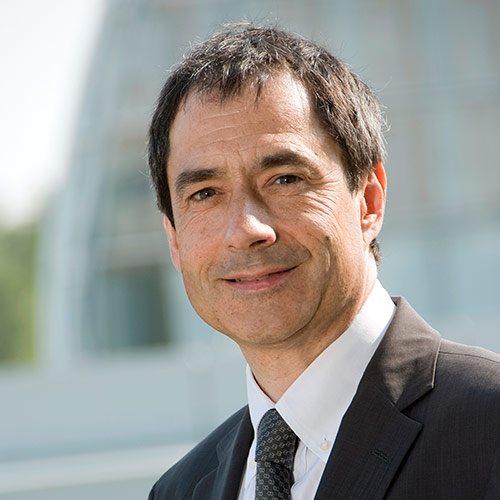 Bruno Rossignol is Head of Programme for Climate and Heritage at the EIB Institute, the philanthropic arm of the European Investment Bank.

Before joining the Institute, he was Deputy Director of the Communication Department at the EIB (2010-2014) after having been Head of Media Relations at Clearstream, the International Central Securities  Depository (2005-2010), Director of Corporate Communications at brokerage firm Exane BNP Paribas (2001-2004), personal adviser to Jean-François Theodore, Chairman of Euronext pan-European stock-exchange as well as its chief Press Officer (1995-2001).

Bruno Rossignol started his professional career as a journalist for Agence France Presse (1985-1995) where he was notably Head of business and economics reporting in Washington DC covering the IMF, the World Bank, the Federal Reserve and the US Treasury.